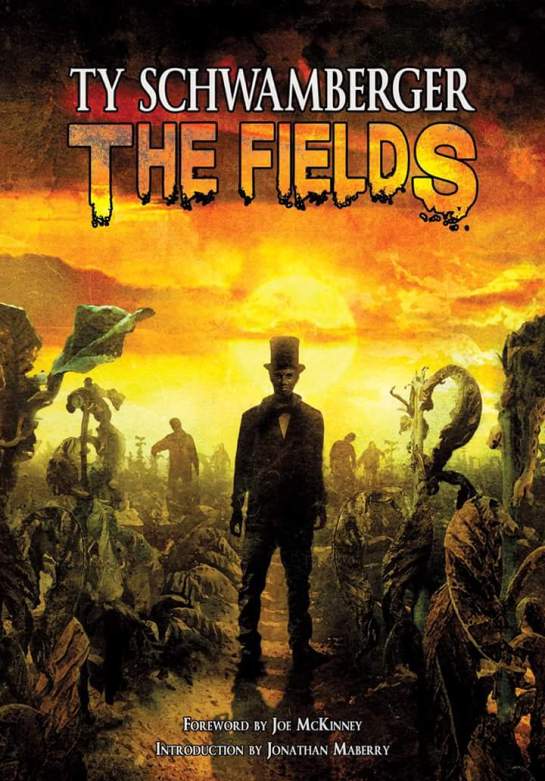 We’re very excited to announce that the Signed & Numbered Limited Edition of Ty Schwamberger’s award-winning novella THE FIELDS is now available for pre-order!

Here are the details of our limited hardcover edition:

Read more and pre-order your copy today at:
https://www.sstpublications.co.uk/sst/Novellas/The-Fields.php

The Special 5 Year Anniversary Edition of Last Night Out is now available for purchase in Trade Paperback and eBook. This edition includes an Introduction by Gene O’Neill and Afterword by yours truly, telling the origins of the book, and how this special edition came to be.

Gabe, Alan and Erin thought one last night out on the town before their junior year of college came to an end would be fitting. The three friends did the same as always – they went to a bar. Only this time they decided to try someplace new: The Torchlight Inn. They are eager to make it a night to remember.

During their time at the shabby bar they come face to face with seedy bar patrons, a biker gang and one strange-acting bartender named T-Bone. But all is well until Alan and Erin mysteriously disappear and Gabe has to try and find his friends before being forced to pay their bar tab.

Where a whole new kind of terror is waiting for them.

You can order your own copy in Trade Paperback and/or Kindle on Amazon. 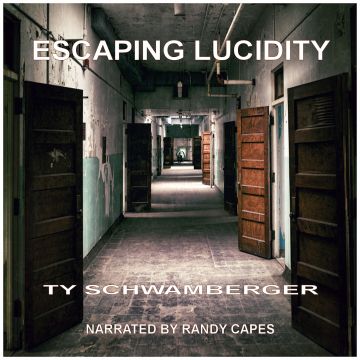 The audio book edition of my short story collection Escaping Lucidity is now available to download (mp3) on Amazon & Audible.com. It was narrated and produced by Randy Capes with Cup O’ Tea Productions. You can also listen to a free sample via the links. 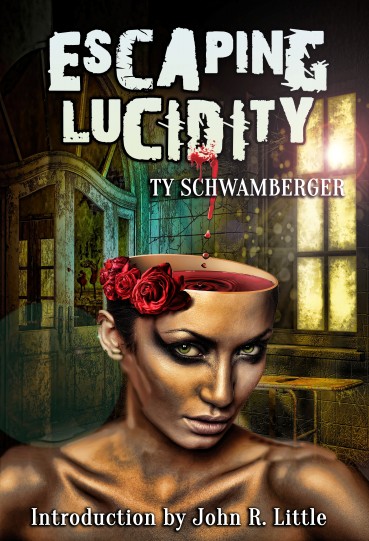 You can still purchase the Trade Paperback or Kindle on Amazon. 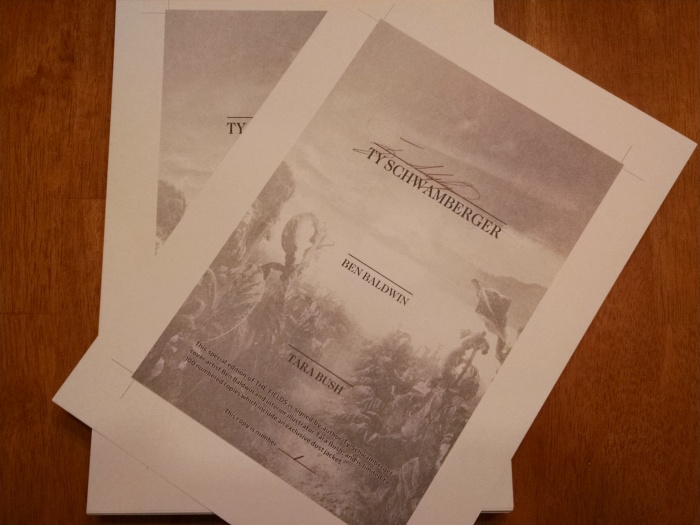 Below is a rundown of what’s taken place as of late and what to look out for during the remainder of 2015 and into 2016.

That’s all the news I have for now. The remainder of 2015 and 2016 should bring some exciting re-releases and new books.

The End is the New Beginning.

This is your early warning system.

The Death of a Horror Writer.

Limited to only 125 signed hardcover copies.

The End is the New Beginning.

As Above, So Below by Loren Rhoads & Brian Thomas

Synopsis
When the succubus Lorelei sees the angel Azaziel from across the bar, she knows he’s been cast out of Heaven, but is not yet Fallen. She resolves to do whatever it takes to bring the angel down. When she trails him back to his lair in the warehouses outside of downtown Los Angeles, they seduce each other. Later, on the streets of L.A., they encounter Ashleigh Johnson, one of Azaziel’s mortal charges, dying of hepatitis in the street. The angel rescues Ashleigh’s soul from two harpies poised to devour it and uses it to possess Lorelei. Other angels don’t foresee any positive outcome to any of this. In their eyes, their brother has endangered a mortal soul and compromised his own standing in Heaven. When they intrude, Lorelei flees — taking Ashleigh Johnson along for the ride. In the process, Lorelei discovers that she has developed a soul of her own, a soul which is most certainly damned. Before long, her sister Floria tracks down a defrocked priest willing to exorcise Ashleigh’s mortal soul from Lorelei’s infernal flesh. The intimate little ritual swells into a virtual Who’s Who of Hell’s presence in L.A.
Bio
Loren Rhoads is the co-author, with Brian Thomas, of the new novel As Above, So Below.  The succubus Lorelei’s adventures have previously appeared in Sins of the Sirens (Dark Arts Books, 2008) and Demon Lovers (Ravenous, 2012). You can watch out for the new trouble Lorelei gets up to at www.lorenrhoads.com.
Available in Trade Paperback and eBook at:
Amazon
Barnes & Noble
Black Bed Sheet Books

Walled In by David Owain Hughes

A weapon, designed ‘in the dark’ at an army barracks just outside of Cardiff, South Wales, has been unleashed. Intended for use against enemy troops, the chemical, comprising Bird Flu, Bovine Flu and Foot and Mouth, turns those affected into murderous lunatics for twenty-four hours before the body finally shuts down. Jeff, a mild-mannered air enthusiast, has just murdered his sick wife. He had planned for them to stay inside, to lock the place down, to wait it out. But Katherine became sick – the latest casualty of an unknown virus wiping the British population out in their thousands. TV, radio and all other means of contact to the outside world have gone. Jeff, alone, decides to make a break for the plane he has stationed at Cardiff airport. Between Jeff and freedom stands millions of infected. If only he can reach the hangar, then he’ll be safe. He’ll be able to fly to Scotland to reunite with his sister. Along the way, Jeff hooks up with Maria, who has been left stranded at the petrol station where she worked. They meet up with Ollie and Roxie – a pair of biker lovers who have survived the outbreak on the road. Together, their chances of survival are increased, as long as they can all just get along. It’s not just the infected they will have to dodge; a dark and depraved enemy is on their trail. A foe who might just hold the key to surviving in a country gone to hell.

David Owain Hughes is a writer of horror fiction who has recently started dabbling in horror journalism. He’s an editor/writer for Blood Magazine and has a few short stories in print. His first novel, Walled In, is was released earlier this year (2014), alongside his short story collection, White Walls and Straitjackets. After discovering the novel One Rainy Night by Richard Laymon many moons ago, he set out on a path to become the best writer he could. He also holds a BA and MA in Creative Writing, and hopes one day to write full-time.

Available in Trade Paperback and eBook at: